An Idyllic Massachusetts Island through an Ecologist’s Eyes 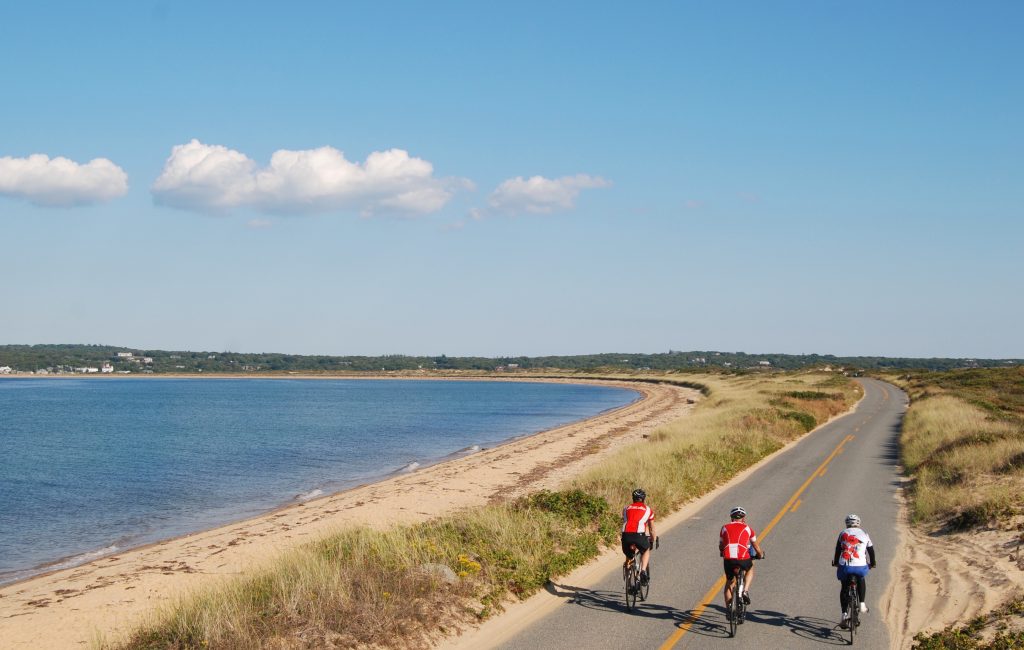 Most of us who live anchored to a continent can easily list off a few perks to island life: plentiful white-sand beaches, unobstructed ocean vistas, dramatic sunrises, and freedom from urban noise and air pollution. If you’ve spent some time on coastal islands or peninsulas you may also remember to mention that the climate is milder, offering a pleasant respite in summer from the scorching heat of mainland towns and cities. On the Massachusetts island of Martha’s Vineyard, average highs in the summer months of July and August hover around 80 degrees, thanks to the cooling influence of the surrounding Atlantic waters.

In reality, there’s nothing NOT different about life on Martha’s Vineyard. Sure, for the islanders there’s the daily reality of supply runs and mail delivery by ferry, and perhaps higher-than-average consumption of fresh clam chowder, halibut, and lobster bisque, but for me – a lifelong wildlife enthusiast – it’s the unique lives that plants and animals have carved out for themselves in this island habitat that’s singularly thrilling to observe. From coastal shorelines with divebombing osprey, to saltmarshes buzzing with pollinators, the Vineyard boasts uncommon biodiversity.

And island dwellers don’t take this ecological paradise for granted. With its history as a port for whale ships in the 19th century, Martha’s Vineyard has long had strong economic and cultural ties to its natural resources. Today, over 40% of the island is protected from development of any kind, and about 65% of the island (37, 225 acres) has been named Priority Habitat for rare and endangered species of plants and animals.1  If you’re from New England, you may have heard of an adorable little shorebird called the piping plover (left). You may have even cursed them under your breath upon encountering a “Beach Closed” sign at your favorite local swimming spot.

Piping plovers nest in coastal regions from Canada to South Carolina beginning in March through the end of June. Massachusetts is home to approximately three quarters of all the pairs in New England, with about 10% of those pairs nesting on Martha’s Vineyard, 5% on Nantucket, and the majority on Cape Cod. 2 The birds make sand depressions, or “scrapes”, in open areas of beach and males fiercely protect the chicks until they are ready to fledge. As ground nesters, piping plovers are extremely vulnerable to disturbance by beachgoers and predation from many sources (…including cats. In 2014, biologists on the Vineyard even went so far as to trap and remove feral cats near plover nesting sites in order to defend chicks and parents.) Overall, efforts to protect these delicate and beautiful creatures have been extraordinarily successful: an estimated 140 pairs in Massachusetts in 1986 grew to more than 680 pairs in 2016. 3 Although piping plover populations are still recovering, you can add this fist-sized, orange-legged shorebird to your Martha’s Vineyard field notebook.

if you’re like me, you might get just as excited about a family of brown insects as an adorable peeping bird. The butterflies known as “grass skippers” are a common sight on the salt marshes and grasslands of the Vineyard. Each species of grass skipper has a preferred grass or set of grasses on which to deposit its larvae – in the sandplain grasslands of the Vineyard you might find 15 different species of grass skippers, each seeking out the best possible home for its future caterpillar offspring. You can spot a grass skipper by its un-butterfly-like way of sitting. They prefer to stick their hind wings out horizontally, while their forewings sit upright at a forty-five degree angle, forming an unusual “k” shape. If you don’t mind lying face-down in the grass, you might just catch this tiny insect carefully gluing its eggs to the perfect stalk of grass.

Of course, I cannot reasonably talk about the ecological wealth of Martha’s Vineyard without mentioning the marine life. The native Wampanoag people and their ancestors have been fishing this region for 10,000 years. The waters surrounding these coastal shores are bursting with striped bass, bluefish, halibut, flounder, clams, and lobster. Can you say sea to plate? You’re not the only one who’s thinking some of those creatures would make a good snack. If you keep your eyes peeled you might spot a content harbor or grey seal…and yes, the occasional shark giving the seals a sideways glance.

I’m excited to share the rich biodiversity of the Vineyard with guests on Great Freedom Adventures’ Island Idyll Martha’s Vineyard Bike Tour. I can’t wait to keep exploring this island, to find new life forms and different ways of interacting with the world. Heck, I’d come here just for the clam chowder. And if seafood isn’t your thing, fear not. On-island farms supply sweet corn, mouth-watering salads, and local meats, while homemade donuts and ice cream abound at roadside shops. I can think of no better way to experience the incredible biodiversity and maritime history of this island than cycling past coastal sandplains, pine barrens, and freshwater lakes, stopping to catch glimpses of native wildlife and enjoy local foods fresh from island farms and fisherman. I’ll see you on the road. 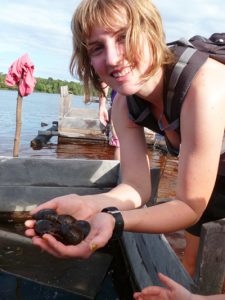 The Tour Leaders at Great Freedom Adventures are an impressively talented lot. We’d like to share a bit about... read more

Ensure Your Choice of Bike Tour on Cape Cod, Nantucket & Martha’s Vineyard is the Right One Not all bike... read more

Advice from a New England Native on the Very Best of this Vibrant Corner of the Country Growing up in... read more

Five Fears Deterring You From a Bike Tour

Bike Tour Operators are on the front line. We hear all kinds of things that worry people when considering... read more 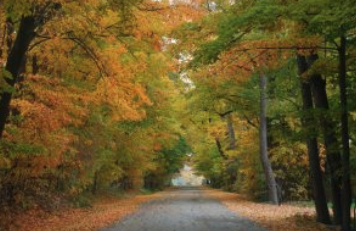