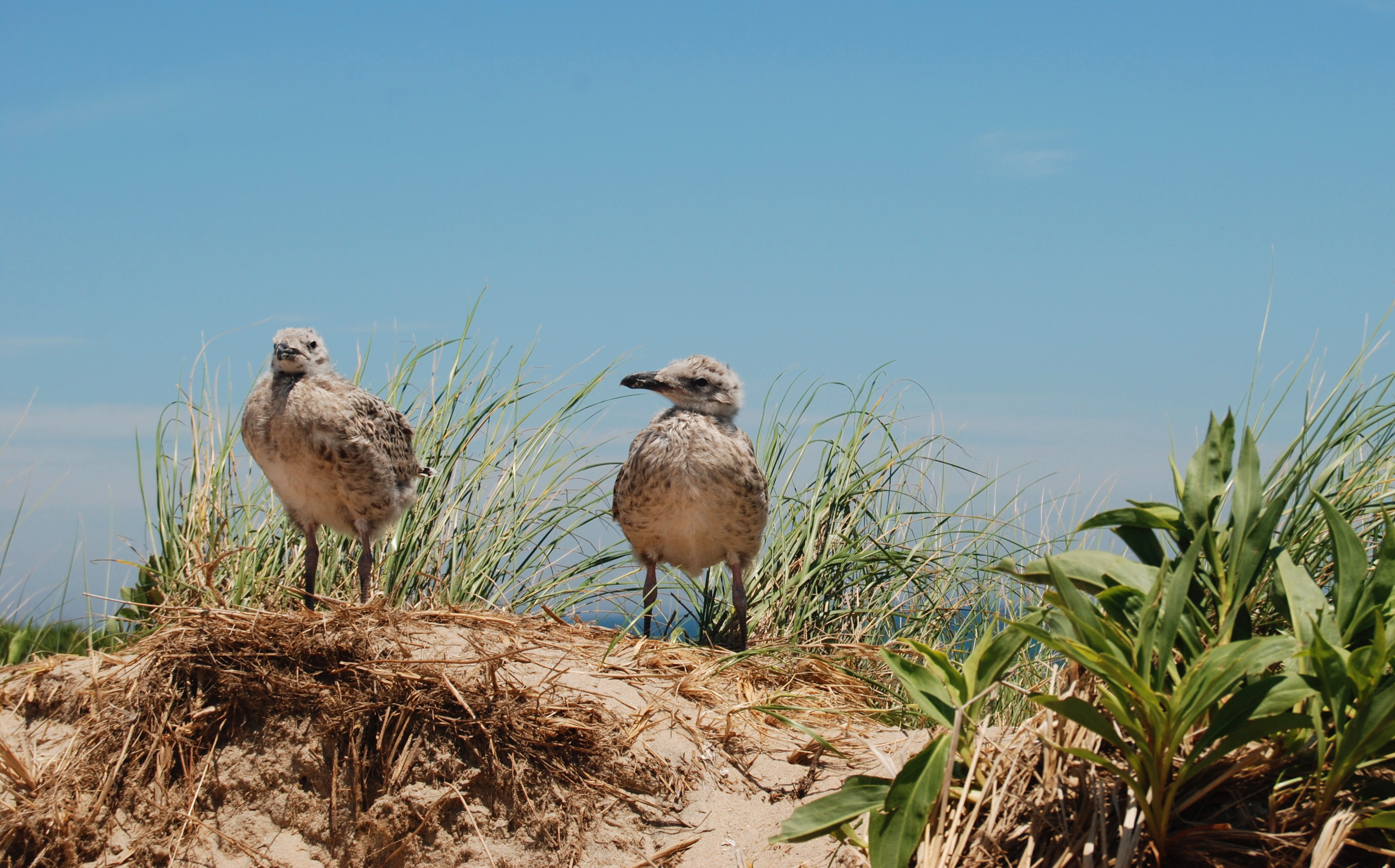 Thirteen miles from mainland Rhode Island sits a gem of an island – Block Island. An hour’s pleasant ferry ride will easily transport you and your bicycle there, but for native wildlife, those 13 miles make a big difference. Nearly half of the island is permanently conserved, providing habitat for many plants and animals that disappeared from the rest of southern New England decades ago. With 25 miles of walking trails, 17 miles of beaches and plentiful cycling routes, there is ample opportunity to discover the island treasures.

Block Island is home to the largest gull rookery in Rhode Island – in part, thanks to the protection of this isolated island habitat. Wandering through sand dunes, grassland, and cobble beaches to reach the historic North Lighthouse, you are certain to spot fledgling gulls hidden in ground-nests among the dunes. This refuge is also home to countless waterfowl, raptors, and shorebirds, including the federally threatened piping plover.

Look closely at the intertidal zone: do you see those small burrows, and that crab with one big claw scuttling around beside 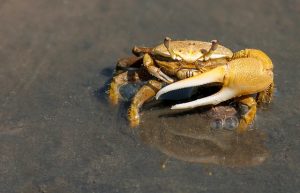 Take a look up at the sky and you’ll want to grab a pair of binoculars. If you’re a birder, you might have something called a “life list” – an account of every bird species you’ve identified in the wild. Block Island is a perfect place to spot elusive species which may otherwise take years to track down. Every spring and fall, dozens of birders flock to Block Island to catch a glimpse of the hundreds of thousands of migratory birds passing through, representing over 125 species. The island provides an important “rest and refuel stop” for birds heading to the Gulf of Mexico and beyond. If a north wind prevails, birds may stop only a few days before continuing to fly with the wind at their backs; if winds are unfavorable, they may linger several weeks on the island until they are ready to tackle the journey. Many fall migrants leapfrog from Martha’s Vineyard and Nantucket in MA, to Block Island in RI, to Long Island in NY, and onward down the East Coast.

If you’re on Great Freedom Adventures’ Block Island Active Vacation, after exploring the lighthouse and snapping a couple of photos of fluffy, speckled gull chicks, you’ll hop on your bicycle, cycling past panoramic views of the Atlantic Ocean until you reach Great Salt Pond. There, you’ll climb into a kayak for a guided eco-tour of this peaceful waterway and its estuaries. Local guides will teach you about water chemistry, oyster farming, salt marsh ecology, and the myriad plants and animals that inhabit these waters. 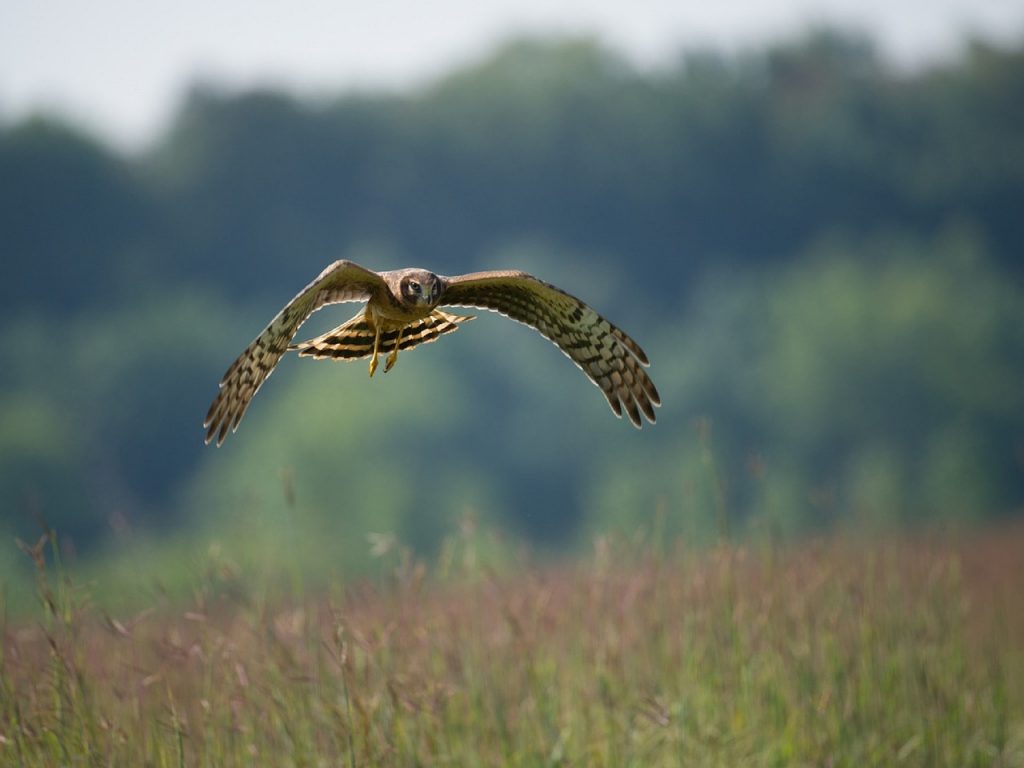 Even if you don’t keep a “life list”, spotting some of these birds is sure to leave an impression. One special inhabitant of this wetland habitat is the northern harrier, a slender hawk with a curved bill, endangered in the state of Rhode Island. Females utter a piercing scream when they want to attract a mate, or remind their mate that it’s time to hunt up some food. From coastal shrub lands to wooded trails, Block Island is a treasure trove of unique ecosystems waiting to be explored on foot, by bicycle, and by boat. Come join us on an active adventure vacation and learn from local experts about all this enchanting island has to offer!

What the Heck is a Gravel Grinder?

Here at Great Freedom Adventures, we’d say a gravel grinder is freedom on two wheels. We concede though that... read more

Summercamp: The place to be a kid again

The Cape and Islands are one of New England's top summer travel spots, and rightfully so. The area offers... read more

Advice from a New England Native on the Very Best of this Vibrant Corner of the Country Growing up in... read more

Don’t settle for second-best on your active travel vacation – you deserve the adventure of a lifetime! Here are... read more

All Travel Tours Are Not Created Equal

Five Fears Deterring You From a Bike Tour

Bike Tour Operators are on the front line. We hear all kinds of things that worry people when considering... read more

Friendly, competent, fun, easy-going and knowledgeable – these are adjectives guests commonly use when referring to Cameron. These traits,... read more